Mike was born in Munich (Germany) in the year in which the Rolling Stones were established and Marilyn Monroe died.
Both, especially Keith Richards indirectly influenced his musical style. "Yes, definitely It´s only Rock'n'Roll, but I like it!".
Mike connects not only the same zodiac sign with Marilyn Monroe, but also the first two letters of the first and last name: "MM".

At the age of seven, Mike was given his first acoustic guitar. He learned to play guitar by jamming to songs from his favorite records. Stuff like "Honky Tonk Woman", "Brown Sugar", "Smoke On The Water", "This Flight Tonight", "Walk This Way"...

At the age of twelve Mike was already touring the country with his first band "Starling".

In 1981 he started recording his ideas on a 4-track tape recorder (TEAC/TASCAM Portastudio Model 144).

In 1983 he recorded his first vinyl record  titled "Who Killed Al Capone" at "Bear Recording Studio" in Nuremberg.

In 1985, Mike recorded another 32 songs at the "Glashaus Studio" in Munich.
These songs can be heard on the albums "Bloodless", "Don´t Wanna Change Place With Nobody" and "Intrigues".

In 1988 Mike produced the EP of the hard rock formation "Shulk - Taste Delight" at MM-Recording Studio. 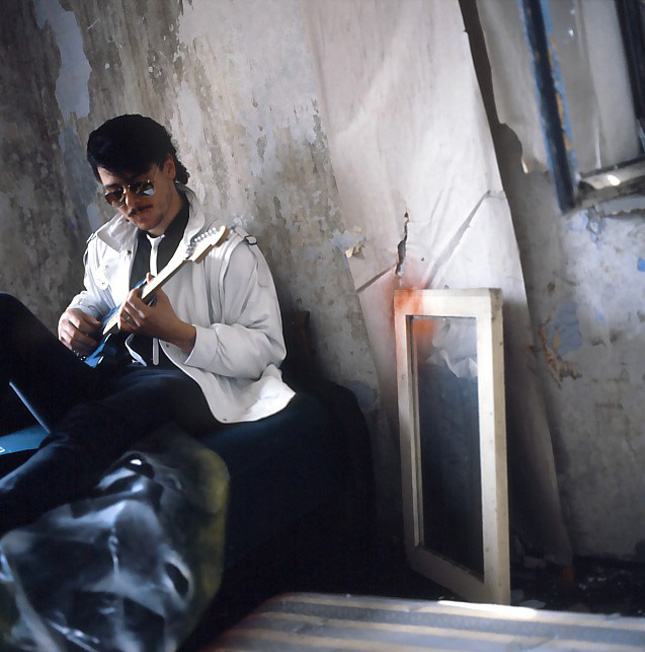 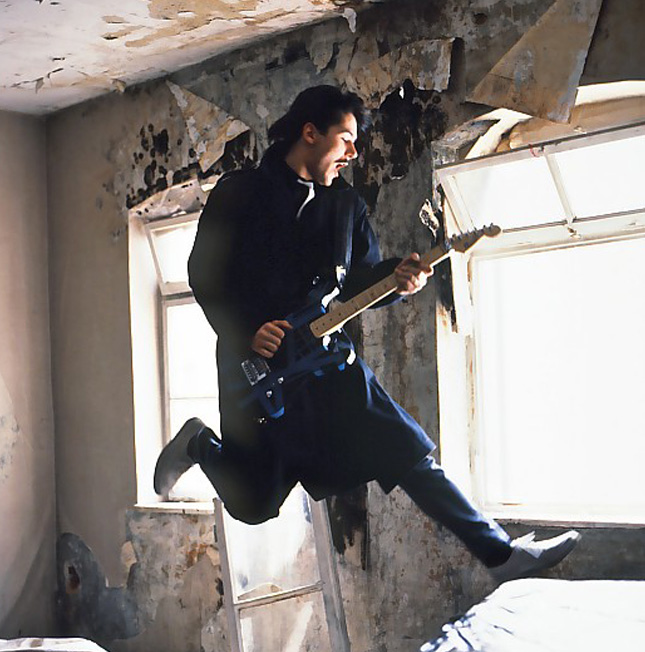