DON’T WANNA CHANGE PLACE WITH NOBODY

As a big fan of actor Vincent Price and inspired by horror movies like "Theater Of Blood", "The Abominable Dr. Phibes", "Witchfinder General", Mike released an album titled "Bloodless" in 1984.

In the song "Satan" one might think Vincent Price himself shouted into the microphone.
Today Mike regrets that he didn't record the guitars with a Marshall amp instead of a Tom Scholz Rockman. Mike plays with the idea to re-record the guitars someday. 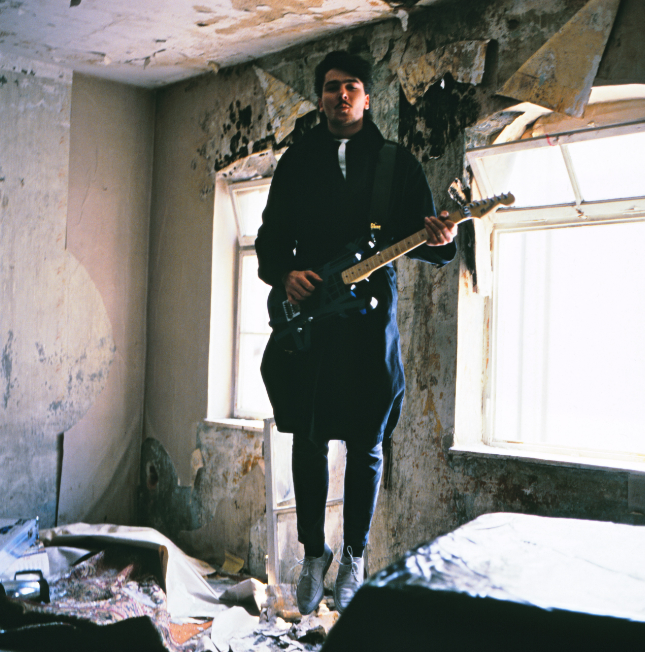 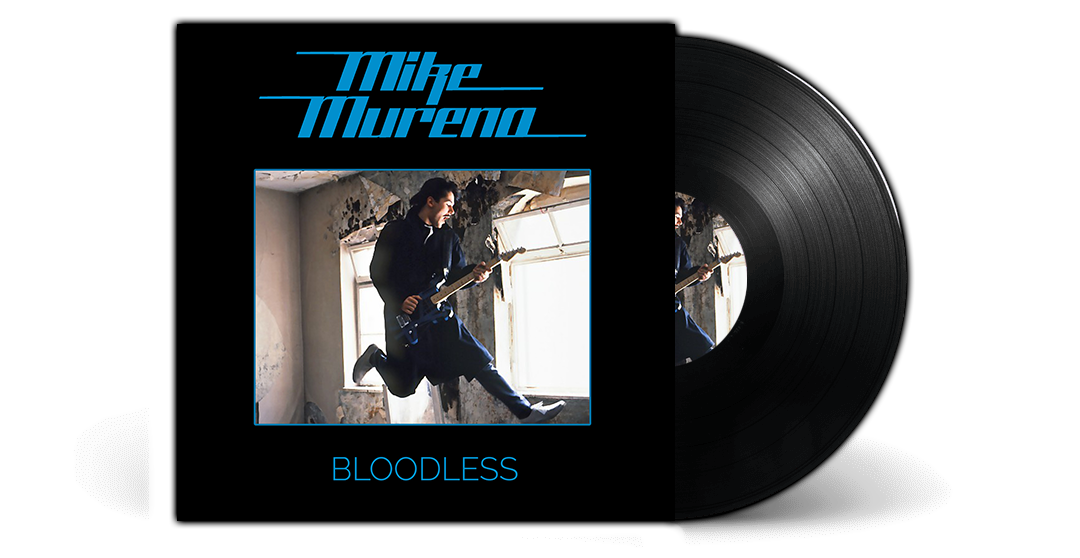 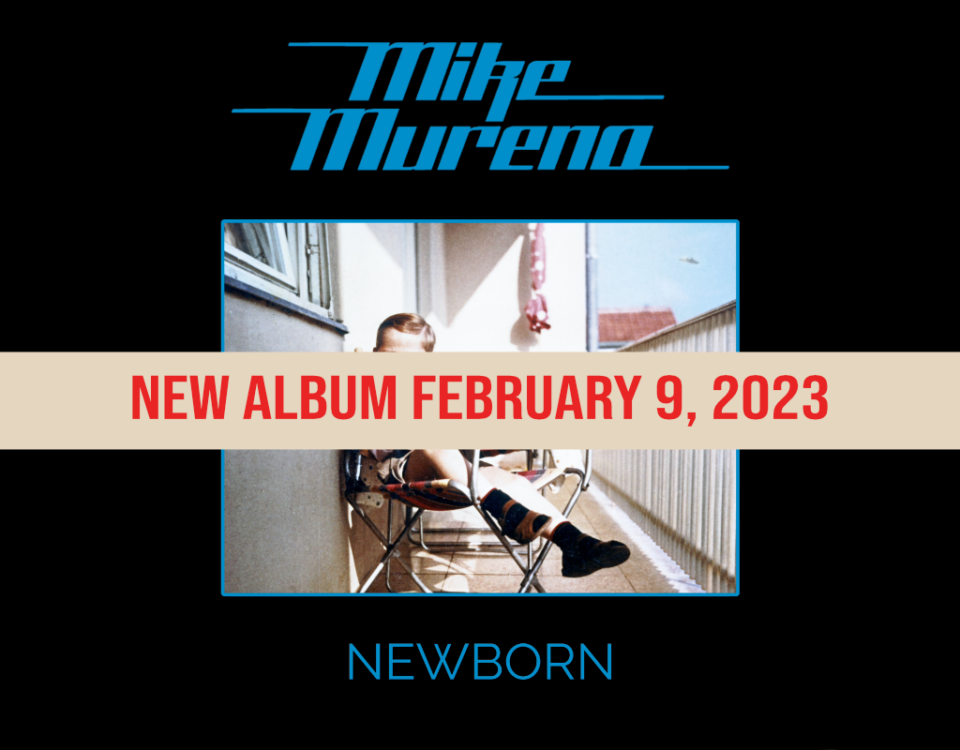 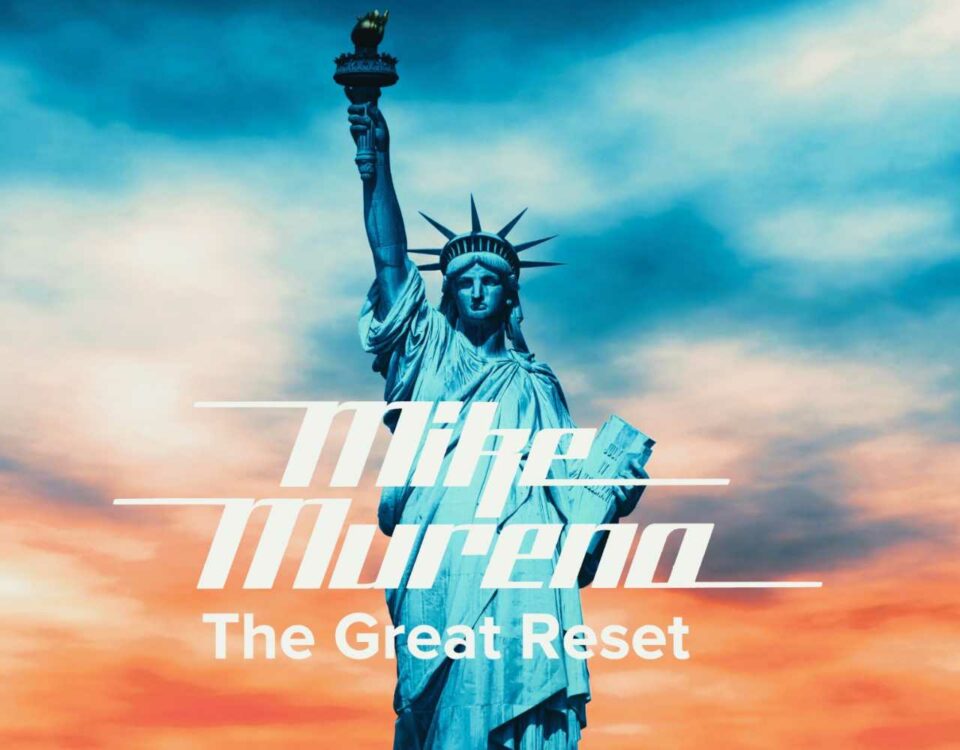 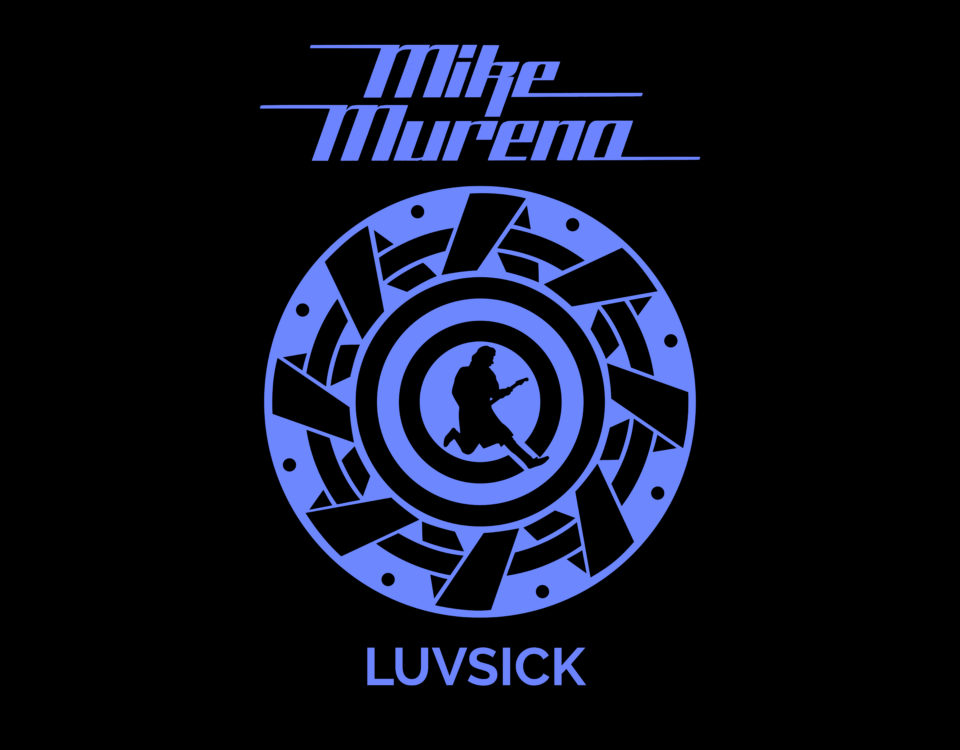